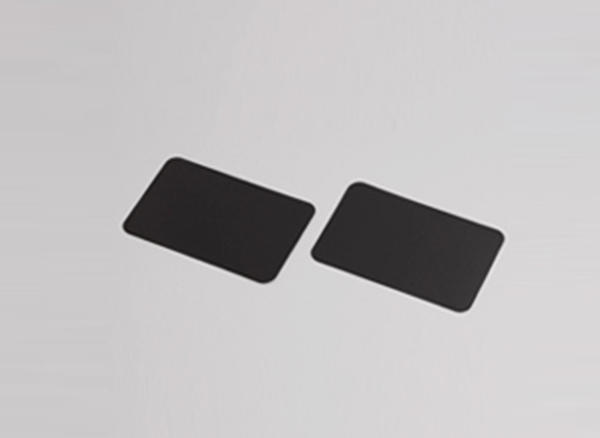 FSF Series is a thin flexible sintered ferrite sheet, which suppresses the effect of metals to improve communication of several applications, for example NFC, RFID device and wireless charger due to high magnetic permeability. 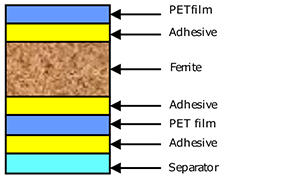 (For permeability, dimension, tape thickness and so on, please contact us for further information)